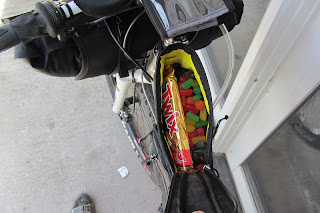 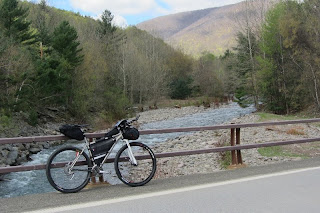 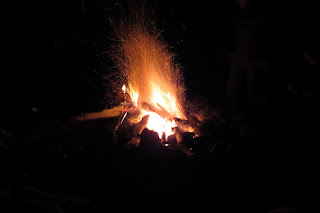 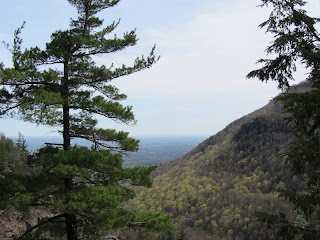 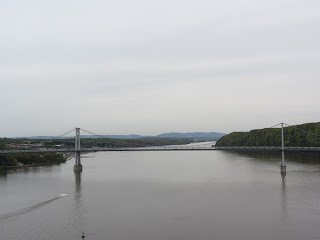 All my gear worked out, the only problem I spotted once home was that my front pocket had rubbed the tyre a couple of times despite the clearance. Have to solve that as it's not going to last the distance otherwise.
Posted by John at 09:07